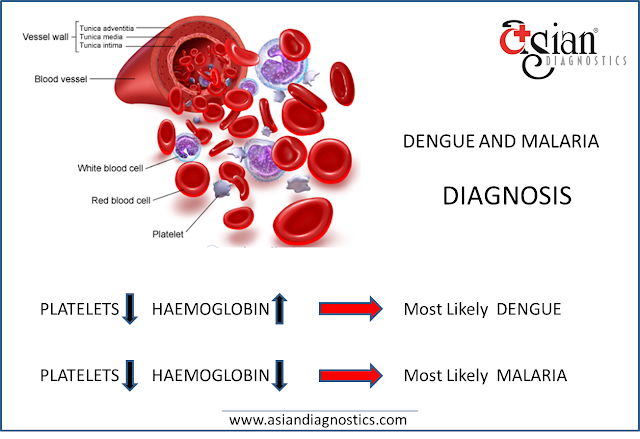 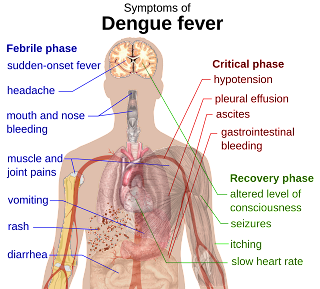 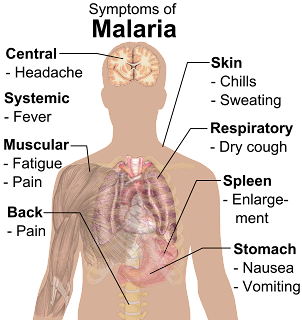 Posted by ASIAN DIAGNOSTICS at 23:16 No comments: 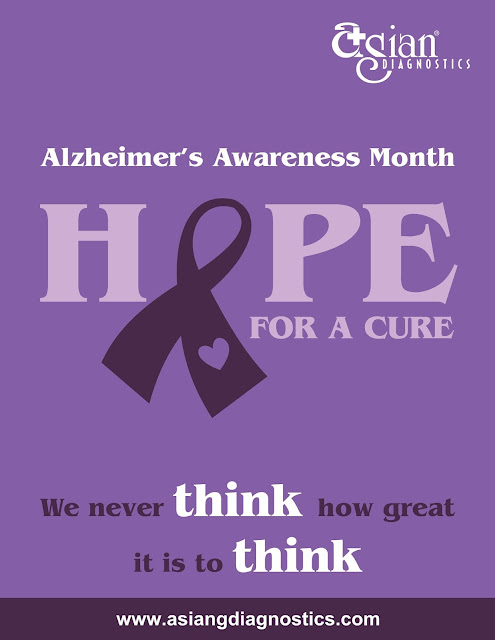 Posted by ASIAN DIAGNOSTICS at 23:06 No comments: